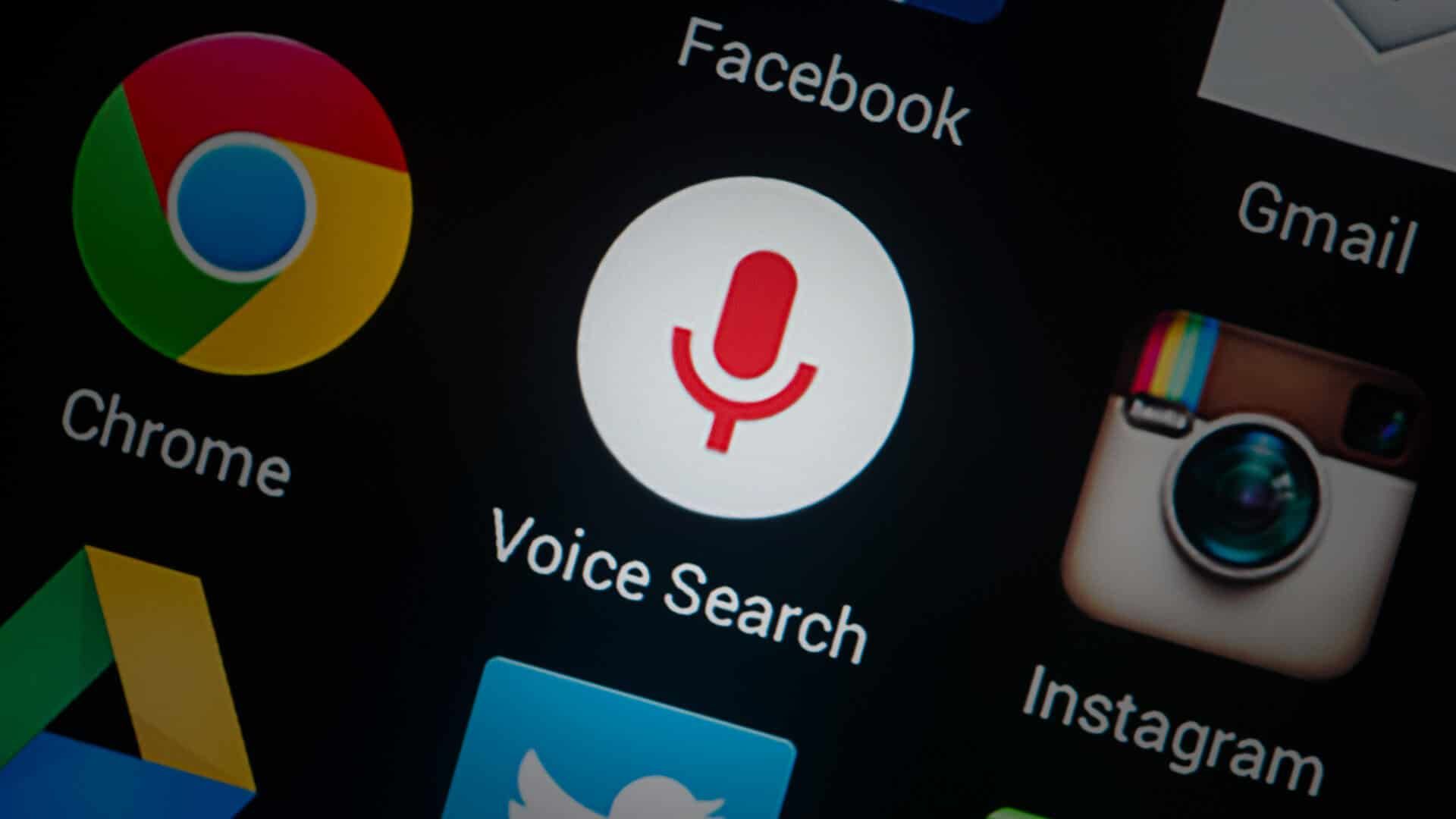 Albeit every smartphone user has full access to voice-activated search by now, there are still many totally unaware of it. It seems like an almost open mystery yet one that has truth to it. Provided the user has a stable internet connection, they can run a voice search in their phone whenever they want. Even though voice search serves the same function as traditional search, people are reluctant to use it, and there is this weird inhibition attached with employing it for the purpose. Nevertheless, the typing trend is bound to shift to voice, no matter how gradually, because even if everybody is not currently using voice service they are somehow familiar with the terms like “Ok Google”, “Amazon Alexa” and “Siri”.

About two years ago, Google shared statistics pertaining to Google Voice, and reported 75% of users have already used it. Now, that number has risen up to 92%. To add some perspective, it is worth mentioning that only 14% of users used Siri when it was first released.

2017 introduced us to Home, which is Google’s voice-activated speaker, powered by Google Assistant. Prior to that, Amazon released Echo in 2016, and it has become one of the brand’s most well-known products ever since. Currently, the voice assistant is available on more than 400 million devices which include Google Home, Android phones, televisions, and many more.

Here are a couple of things many tech experts have shared about voice search:

•    By the time we reach 2020, which is not too far, almost 30% of all the searches will be processed without the use of a screen – Mediapolis

•    50% of the total searches will be conducted through speech by 2020, as per another forecast – Comscore

•    Currently i.e. in 2019, the market’s worth for voice recognition already falls somewhere near $601 million – Skyword

Here are some statistics that tell why:

•    Almost 43% [of users] believe searching by voice is relatively faster than going to a website or an app because humans have the ability to communicate about 150 words per minute, while they can on average type only up to 40 words per minute – Katherine Watier

•    42% [of users] find it handy and stress-free to use while they are driving. That is their core reason for preferring voice search over typing – Katherine Watier

Here are a few additional facts shared by reliable sources such as Search Engine Watch, Location World, KPCB, Global Web Index, HubSpot, Geomarketing, etc. that you should know about voice search if you’re an SEO expert.

•    According to the latest update, there are more than one billion voice searches conducted every four weeks.

•    The number of people making inquiries via Google voice search feature is reported to have increased by more than 35 times since 2008.

•    Out of all the voice search users, 41% just started using voice search a couple of months ago – MindMeld

•    The percentage of voice search users climbed up to more than half i.e. 60% during the past twelve months while only 11% were using the voice search feature over three years ago – MindMeld

Gone are the days when users would type a word and find their answer on the first page of the results. Voice search, with all the convenience it brings to consumers, is also introducing new trends and challenges for SEO experts. Click To Tweet

It is better to evaluate, comprehend, research, and use caution in order to stay on top of the search engine results. We all need to understand there is a new phenomenon already in the pipeline that would quite naturally take over current trends.

I have shared some facts above, so we can discuss this topic as realistically as possible, and I am going to share some more facts so this debate does not sound like an exaggeration or a presumption in thin air. Truth is voice search is here and it is taking over the way people search, slowly but gradually. Hence, search engine optimization styles will certainly alter in the coming years, as has been predicted.

Global Web Index claimed about one out of five adults online have used voice search service on their smartphones or gadgets lately. 37% of the users employ Siri at least once a month. And that also applies to 23% of Cortana AI users, and 19% of Amazon Alexa users, says HubSpot. Around 11% of the total respondents who already possess voice search devices such as Amazon Alexa or Google Home, plan on getting another computing device. Why? The convenience factor – voice search is making lives easier.

App development for Amazon Alexa went up 500% by the end of the year 2016 and approximately 500k Google Home components were transported in 2016.

While 65% of voice search services such as Amazon Echo and Google Home users –essentially anyone who owned a smart speaker – said they cannot imagine life before possessing virtual assistants, about 42% of voice search users stated voice-activated assistants have already grown into an essential part of their lives.

Thus, first of all, we need to acknowledge there is a clear shift from typing words to using one’s voice, and also that everybody types differently than the way they speak or ask for anything.

Where we used to write “Amazon CEO” to find the answer, when it comes to voice search, more people are likely to ask something like “Who is the CEO of Amazon?” when they use voice search. And that is where the game changes. We used to avoid words such as “who”, “is”, and “of” while doing web searches. But going forward, questions are going to get longer, hence, we would not be able to rely on 2-3 keywords to direct massive traffic to our website.

Voice search is predicted to be used locally more so because pronunciation and spelling of the same word tend to differ otherwise. And this aspect would pose a greater challenge for SEO than anything else mentioned so far.

The Bottom Line is:

If you’re still wondering why people are beginning to use voice search more frequently, we have one word for you: convenience. Businesses have already made things like calling, texting, locating directions, and doing research much easier, particularly in circumstances when one is driving or cooking, and hands are occupied.

It is also becoming more and more acceptable and trendy to chat with your personal assistant in public. Google’s number of voice queries doubled from 2014 to 2015. If that isn’t enough to convince you about the rise in voice search, know that 33% of all queries made via Microsoft’s latest release Cortana were through voice.

Voice search is all set to practically conquer a whole lot of technology. Soon, we will be chit-chatting with our refrigerators, as well as asking our TV sets questions. Click To Tweet The inhibition regarding voice search will eventually disappear and has in fact already set out to do so. There is little doubt that voice search is rising at a faster speed than traditional search bringing new challenges for SEO experts, who will need to alter their methodology.

Interested in taking your business to the next level? Reach out to us through the form below and let’s help transform your business into a sales machine!

How to Tighten Your Digital Strategies Ahead of Time – An Insight

A Beginner’s Handy Guide to SQL Programming and Database Management

There is a lot of buzz nowadays in the tech world when it comes to managing data. Corporate and governments...